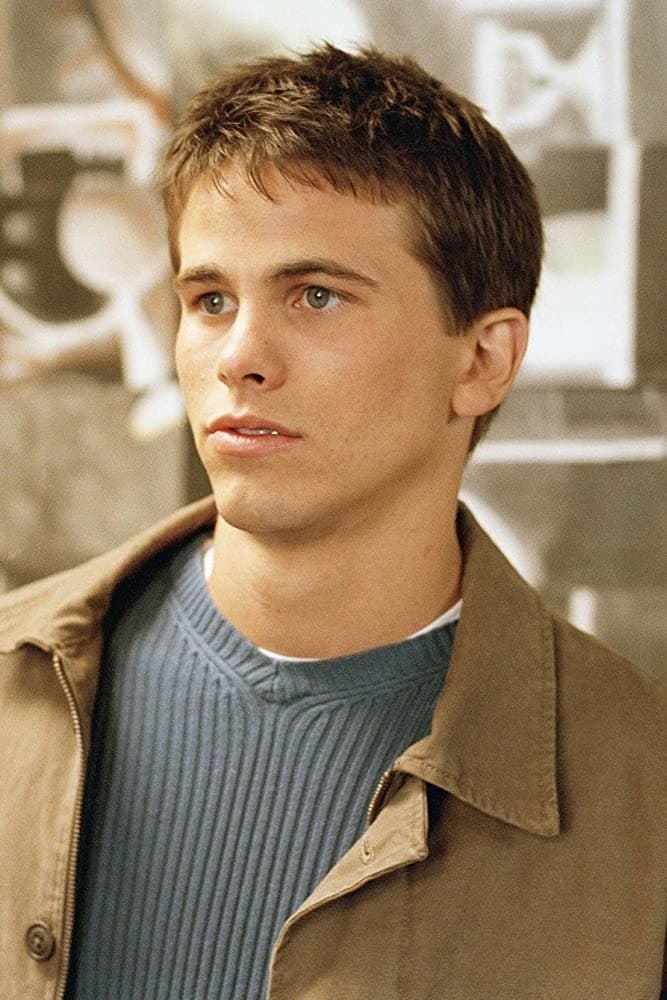 Jason Morgan Ritter (born February 17, 1980) is an American actor, son of the late actor John Ritter and actress Nancy Morgan. Ritter is probably best known for his role as Kevin Girardi in the television series Joan of Arcadia and as Sean Walker in the NBC series The Event.

Description above from the Wikipedia article Jason  Ritter, licensed under CC-BY-SA, full list of contributors on Wikipedia.