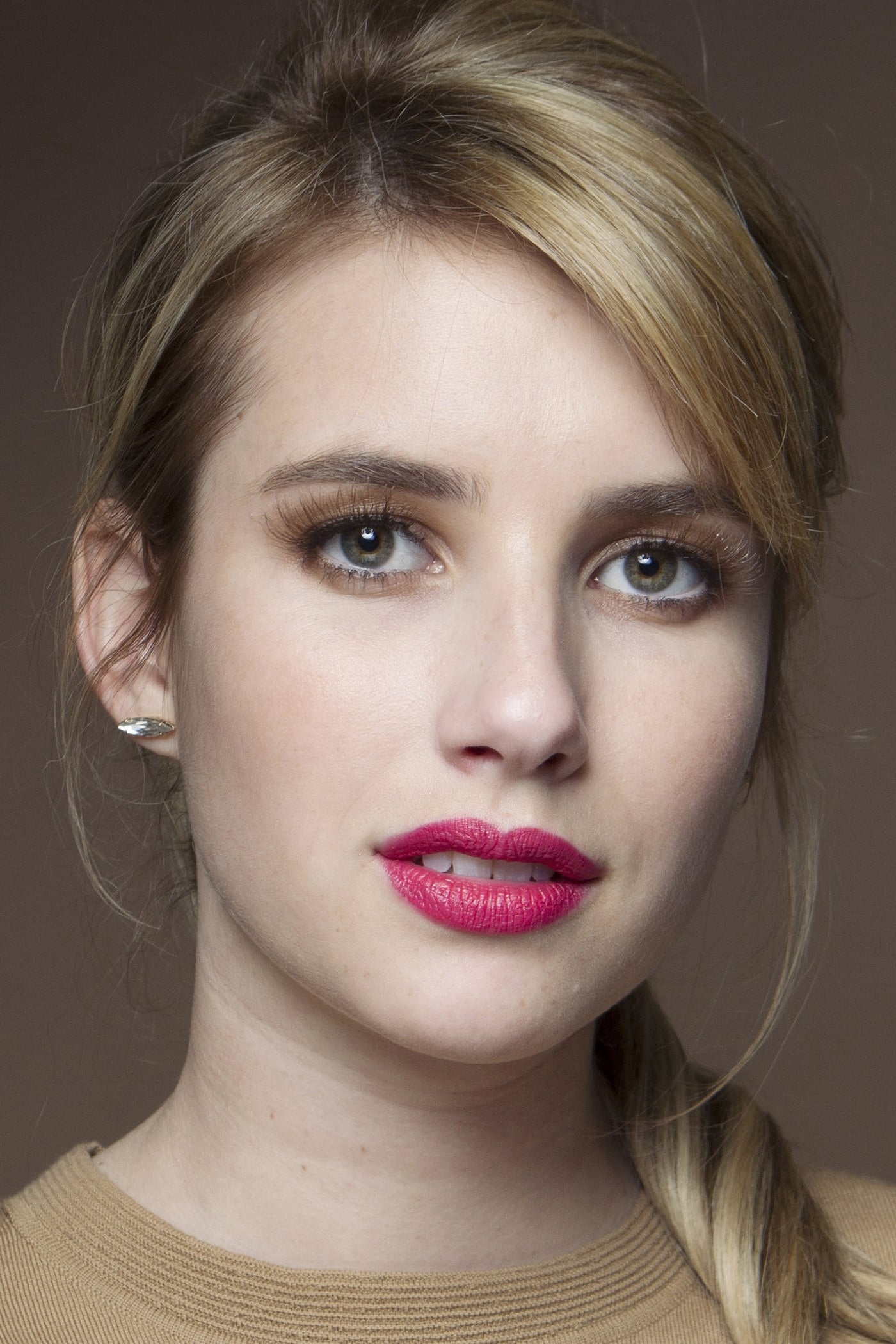 Emma Rose Roberts (born February 10, 1991) is an American actress, model and singer. She is the daughter of actor Eric Roberts and niece of Julia Roberts. Roberts became known for her role as Addie Singer in the Nickelodeon television series Unfabulous. She released her debut album, which also served as the show's soundtrack, Unfabulous and More. Roberts then began to focus on her acting career, starring in the film Aquamarine and later as the title character in the 2007 film Nancy Drew. Looking for more mature roles, Roberts appeared in the 2009 drama Lymelife and went on to several more films, often in leading roles. She was part of the acting ensemble with her aunt Julia Roberts in the 2010 film Valentine's Day. In television, she plays Madison Montgomery in American Horror Story: Coven, the third season of American Horror Story.