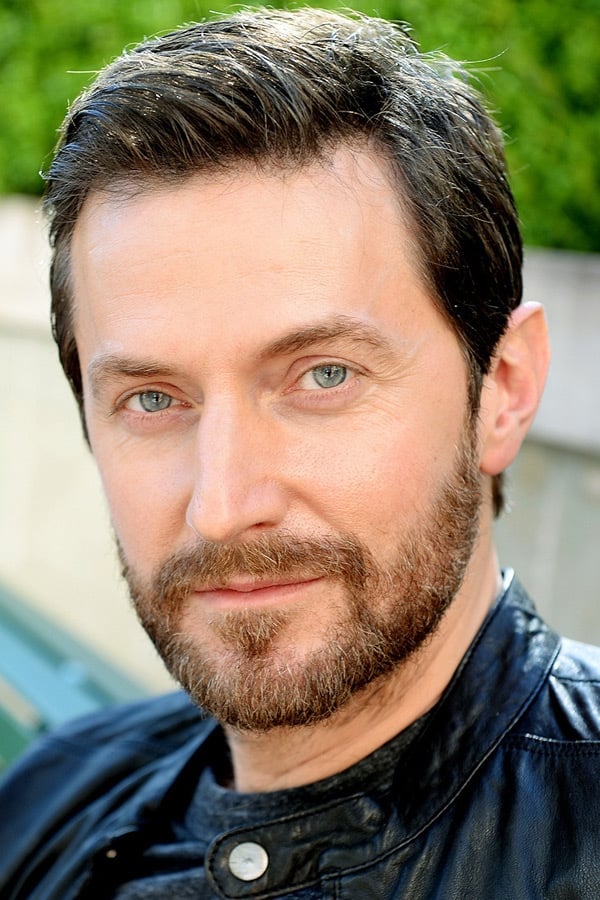 Richard Armitage was born and raised in Leicester, England. He attended Pattison College in Binley Road, Coventry, and studied at LAMDA (the London Academy of Music and Dramatic Art). His first appearance on the screen was in a small role in This Year's Love (1999), but it was Sparkhouse (2002) (TV) that gave him a break-through role as the charming but a bit odd character of John Standring opposite Sarah Smart. After two guest-roles in "Cold Feet" (1997) in 2003 and "Between the Sheets" (2003), he landed a role as Steven in Frozen (2005/I), which eventually led him to play the lead role in the big hit BBC drama "North & South" (2004). Other than appearing on screen, he has also appeared on stage--in, for example, Macbeth and Hamlet.