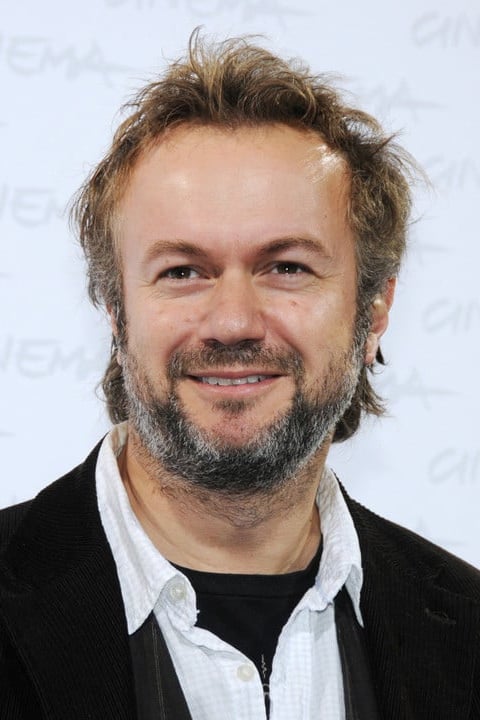 ​From Wikipedia, the free encyclopedia.

He was born in Orléans to a Spanish mother and father exiled in France. He has appeared in numerous films, notably Lucía y el sexo (Sex and Lucía), a 2001 Spanish drama film, written and directed by Julio Médem, with Paz Vega. Currently, he is expecting his first child with Argentina actress, Carolina Román.

Description above from the Wikipedia article Tristán Ulloa, licensed under CC-BY-SA, full list of contributors on Wikipedia