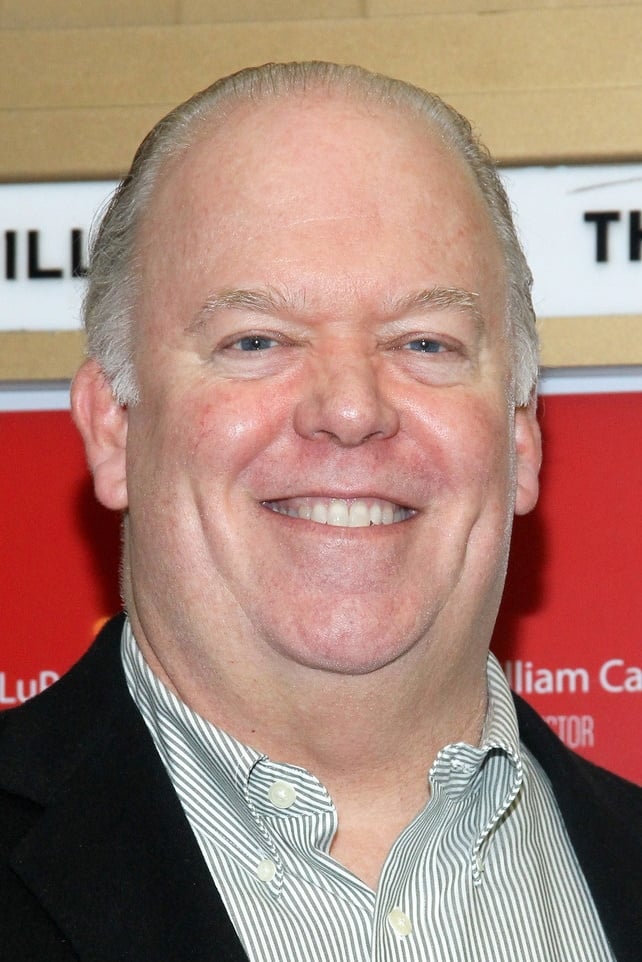 From Wikipedia, the free encyclopedia.

Wayne Duvall (born May 29, 1958) is an American actor, known for playing Homer Stokes in O Brother Where Art Thou?, Coach Ferguson in "Leatherheads" and Ned Guston in "Duplicity". On television he is best known for playing Sgt. Phil Brander on The District (2000–2004). In 2002, he married Denise Guillet. In November 2009, he acted in a musical play at the La Jolla Playhouse in California—as the Sheriff in Frank Wildhorn's musical Bonnie & Clyde slated for Broadway in 2011. Duvall is the cousin of actor Robert Duvall. He is a graduate of the University of Maryland, College Park.