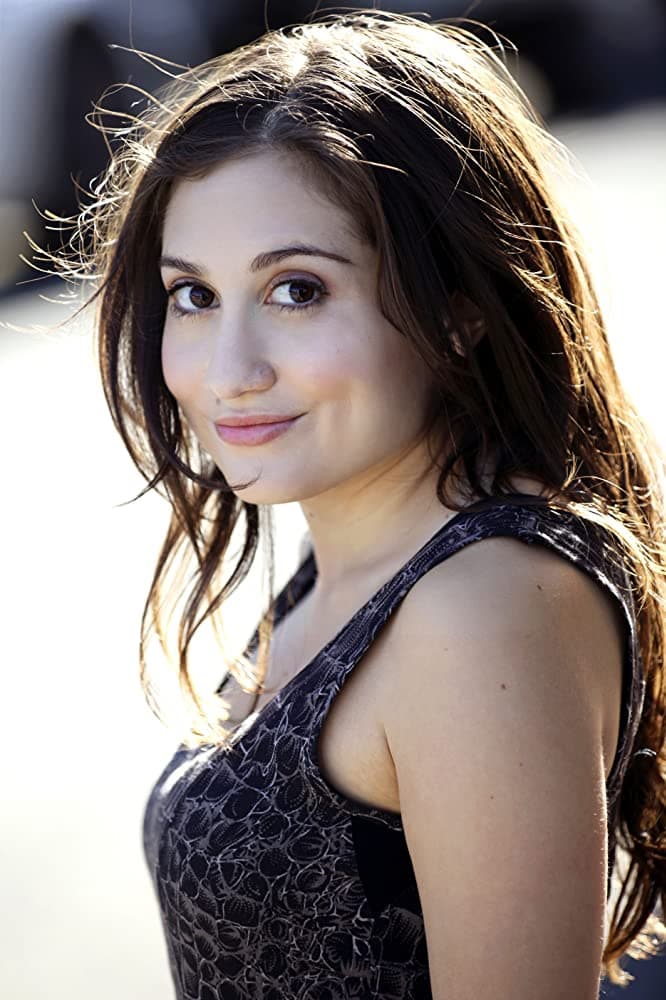 From Wikipedia, the free encyclopedia.

Lucy Chet DeVito (born March 11, 1983, height 4' 11" (1,5 m)) is an American actress and daughter of actors Danny DeVito and Rhea Perlman. She was born in New York City and grew up in Los Angeles, California, along with her sister Grace DeVito (born March 1985) and her brother Jacob Devito (born October 1987). She starred as Anne Frank in a production of Anne Frank at the Intiman Theatre in Seattle, Washington, in 2008. Her first important movie role was in 2009 in the film Leaves of Grass with Edward Norton.