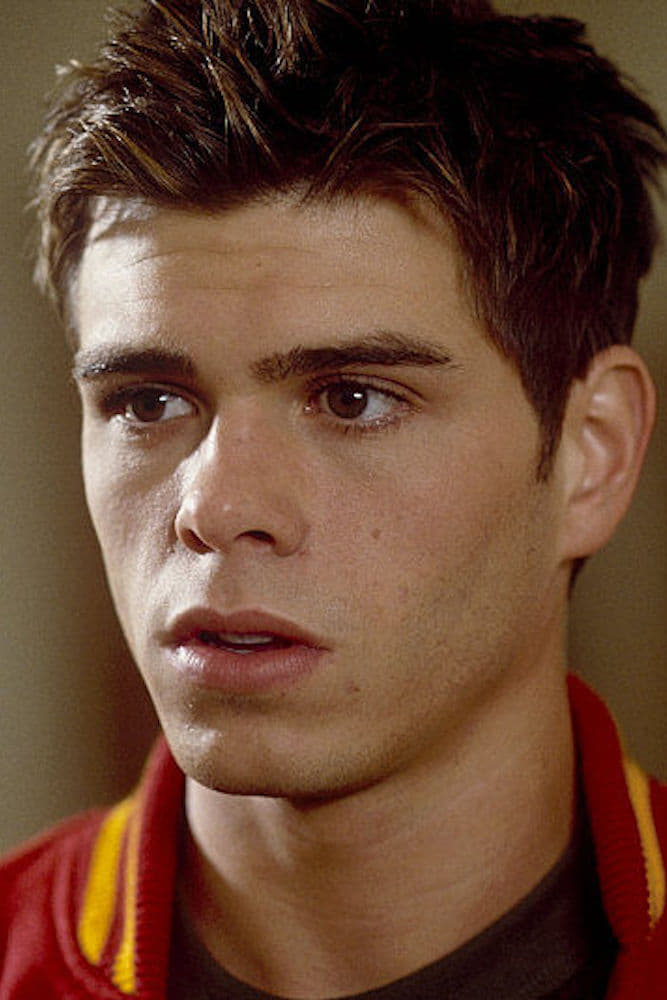 Matthew William Lawrence (born February 11, 1980) is an American actor known for his leading role in the movie Cheats with Trevor Fehrman and his role of Jack Hunter on the ABC sitcom Boy Meets World from 1997 to 2000, and his roles in movies such as The Hot Chick, The Comebacks, and Mrs. Doubtfire.

Description above from the Wikipedia article Matthew Lawrence, licensed under CC-BY-SA, full list of contributors on Wikipedia.​