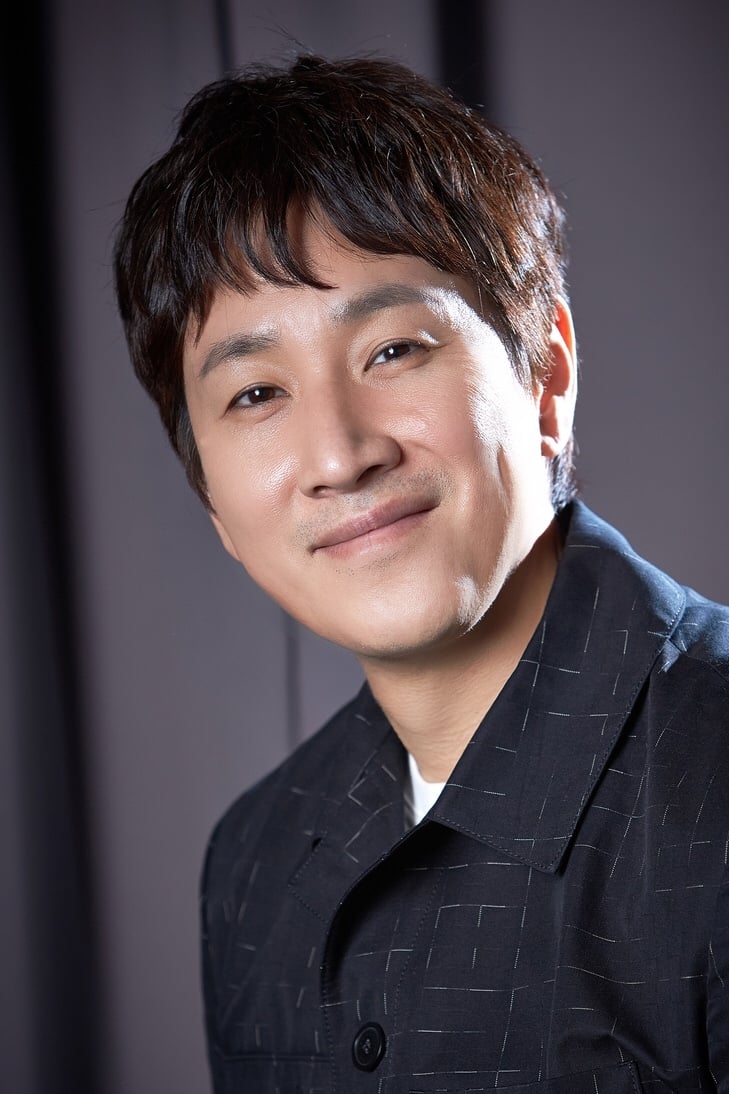 Lee Sun-kyun (born March 2, 1975) is a South Korean actor. After beginning his career in musical theatre, for many years Lee was relegated to minor and supporting roles onscreen, only getting to play lead characters in one-act dramas on KBS Drama City and MBC Best Theater. In one such Best Theater project, he worked with TV director Lee Yoon-jung on Taereung National Village (2005), which led to him being cast in her later series Coffee Prince in 2007. Coffee Prince, along with medical drama White Tower brought Lee mainstream popularity, which he followed with Pasta (2010) and Golden Time (2012).

Meanwhile, on the big screen, he received a Best Actor award from the Las Palmas de Gran Canaria International Film Festival for his role in Paju (2009), followed by critical acclaim for mystery thriller Helpless (2012), romantic comedy All About My Wife (2012), and crime/black comedy A Hard Day (2014). Lee also continues to collaborate with auteur Hong Sang-soo, and his arthouse films with Hong include Night and Day (2008), Oki's Movie (2010), and Nobody's Daughter Haewon (2013).